He’s not able to silence a woman who has an opinion, Betty McLellan.

Dr McLellan, from the School of Arts and Social Sciences, is a feminist ethicist and psychotherapist, with more than 20 years experience. She has written several books, and regularly contributes opinion pieces to radical feminism websites such as the Coalition for a Feminist Agenda.

Dr Canning, who is a men’s health advocate, said he took great offence to some of Dr McLellan’s writings. An opinion piece, written by Dr McLellan on website Radfem Hub titled ‘The Question on Nobody’s Lips’, states « even with all the evidence we have that something’s not quite right with the male of the species, there is still impenetrable resistance to focusing on men’s behaviour and asking: what is it about men? »

Dr Canning, who also works as a skin cancer specialist, said the article clearly painted all men as violent or sexual predators.

« She’s at the extreme side of feminism, which started out as a movement of equality to bring equal rights to men and women, » he said. « But even though that’s largely been achieved, there’s still a group of people who believe men are evil. The fact people like this are teaching students really bothers me. »

Dr Canning made an official complaint to JCU, accusing Dr McLellan through her activities and writings of breaching the university’s guidelines for ethical conduct and bringing JCU into disrepute.

JCU, however, reviewed his concerns and found there was no evidence Dr McLellan had breached the university’s code of conduct, nor brought it into dispute.

Dr Canning handed his letter of resignation into the School of Medicine last month. He said while university management did not overtly condone the sexual vilification of men, failing to even caution Dr McLellan was a « reprehensible moral and ethical shortcoming ».

Dr McLellan said it was ridiculous to suggest she supported violence against men, or vilified them.

« I don’t support violence from anybody to anybody: men, women, anybody, » she said. « How am I vilifying anybody, really? »

She believed Dr Canning was going over the top by resigning from his teaching position.

« It speaks of a man, really, who is fairly desperate because he’s not getting his own way, » she said.

« He’s not able to silence a woman who has an opinion. »

Betty McLellan, Pornography and the Myth of Free Speech

Why I hate men, Julie Bindel

At least those who perpetrate crimes against women and those who do nothing to stop it. The Guardian, 2006. 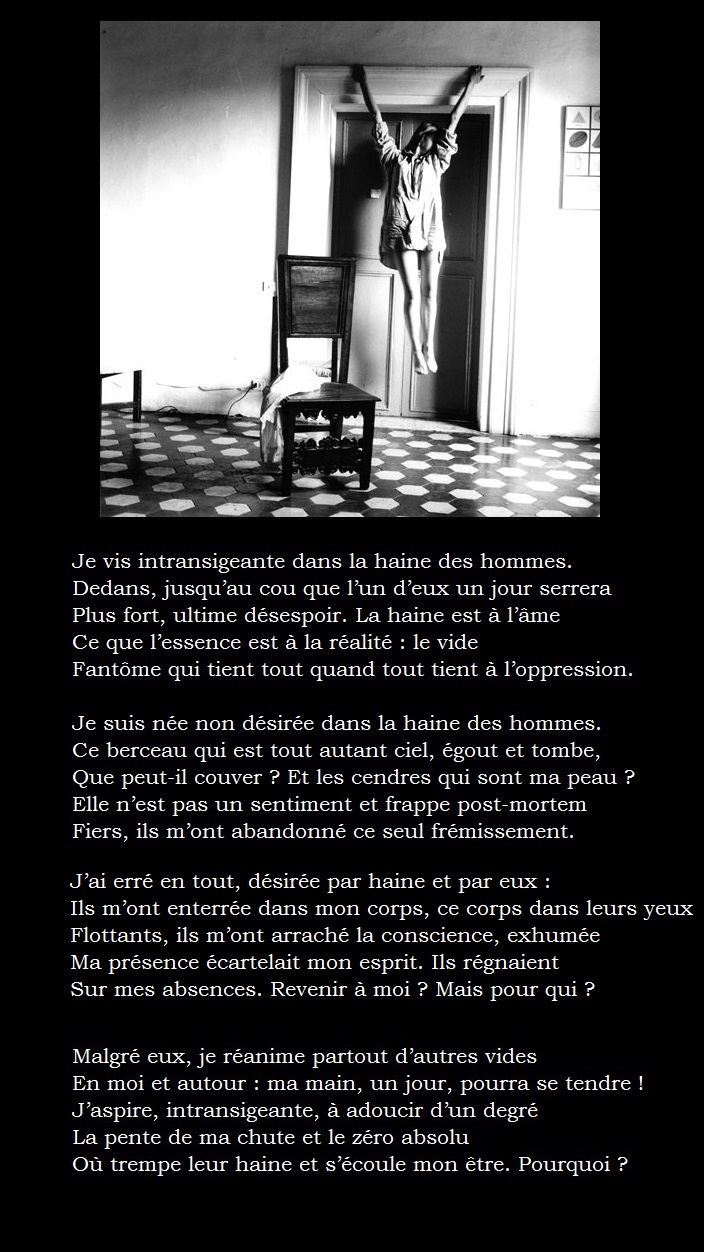