by Sarah McKenzie March 3, 2011 published in The Age National Times 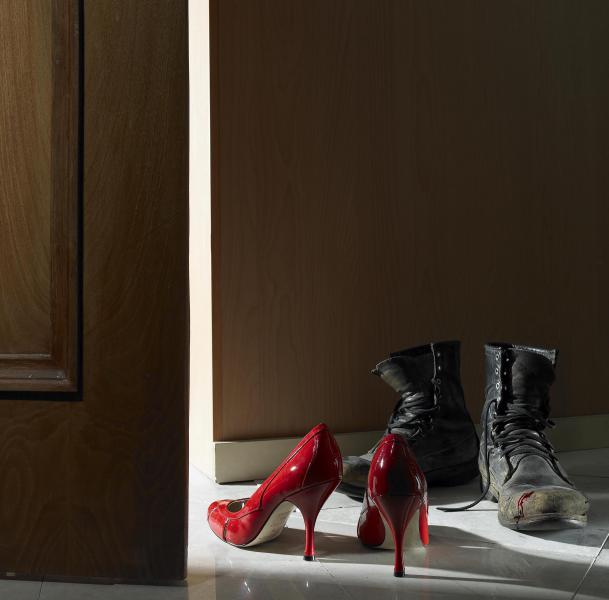 In defending their industry, many accuse the ‘‘anti-porn brigade’’ of  focusing only on particularly violent examples of pornography.

The research found that physical aggression was present in 88 per cent of  scenes. Of these, there was an average of 12 aggressive acts per scene. In  addition, name-calling occurred in about half of all scenes.

Perhaps unsurprisingly, the perpetrators of violent acts were most commonly  men, while the targets of their violence were nearly always women. In almost  every case, women were shown reacting to aggressive acts with pleasure or  neutrality, enforcing the idea that women enjoy being dominated or degraded  during sex.

It stands to reason, then, that when we fantasise about hurting women, our  real relationships suffer.  When we gain sexual arousal from the (even  fictional) debasement of women, it changes the way we view men, women and sex,  on an individual and a societal level.

Sarah McKenzie is a freelance writer.