« I will say loud and proud, yes, today I hate men, and will tomorrow and the day after. But only the men who perpetrate these crimes against my sisters, and those who do nothing to stop it. »

« Listening to the news on the radio yesterday I mistakenly assumed it was a programme dedicated to men’s violence against women and children. First there was the case of the mother and her four daughters who were burned to death. Then the case of the woman murdered by her jealous ex-boyfriend after a campaign of harassment. Then the man who killed three children and their stepfather by torching their home as they slept, because his 16 year old girlfriend had « rejected » him. He had killed a woman previously when she ended their affair, but the jury in its wisdom decided he had been « provoked » and found him not guilty of murder. He served three years and came out to kill four others. Oh, and let’s not forget the teenager raped in a park by 8 men, « allegedly » of course.

A quick trawl of other news stories this week where men have raped, tortured, killed and abused women and children produced the following:

Man given six year in prison for raping woman for being a lesbian; student union president in rape trial for raping fresher; man kills daughter in revenge for « wife cheating »; man who killed whole family after being released previously for killing girlfriend given 35 years in prison; man arrives back in UK after trial for killing girlfriend collapses; gang rapist jailed, four walk free; man on trial for killing wife; woman beaten for saying Ronaldo is gorgeous; human rights guidelines to be changed after woman murdered by paroled rapist.

These are cases reported in national newspaper, over the past 4 days, and there are more I did not include. The irony is I and other feminists who fight against male violence towards women and children are labelled « man haters ». Am I missing something? It is men who hate women, going on the evidence of the above cases, and the millions of incidents of battery, child sexual abuse, rape, sexual harassment, torture and murder of women and girls by boys and men.

Before the misogynists start ranting on about how many men are abused by women, how many women kill their children, etc, etc, don’t bother. Every piece of credible research produced in every country in the world where this work has been done shows that sexual and domestic violence is committed overwhelmingly by men against females. The men who regularly get very offended on this blog, protesting that they have never hurt a fly, probably do not do an awful lot to stop other men harming women. Where are men’s voices of protest in this war against women? When can we expect your support in reducing numbers of females killed and raped by men? I will not be holding my breath, but in the meantime, I will say loud and proud, yes, today I hate men, and will tomorrow and the day after. But only the men who perpetrate these crimes against my sisters, and those who do nothing to stop it. Are you in either one of those categories? If so, then I despise you. » 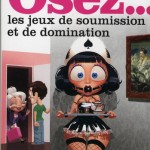 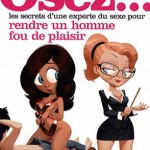 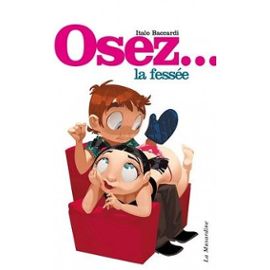 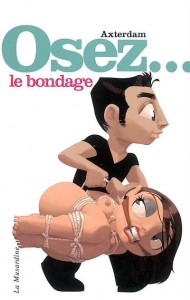 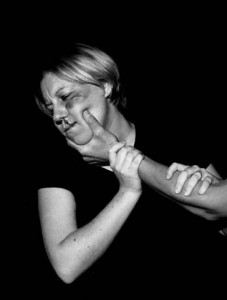 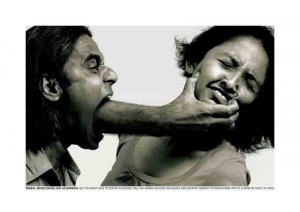 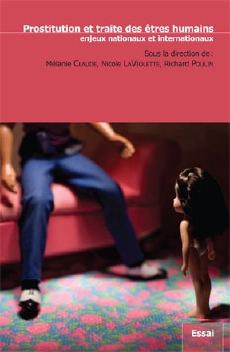